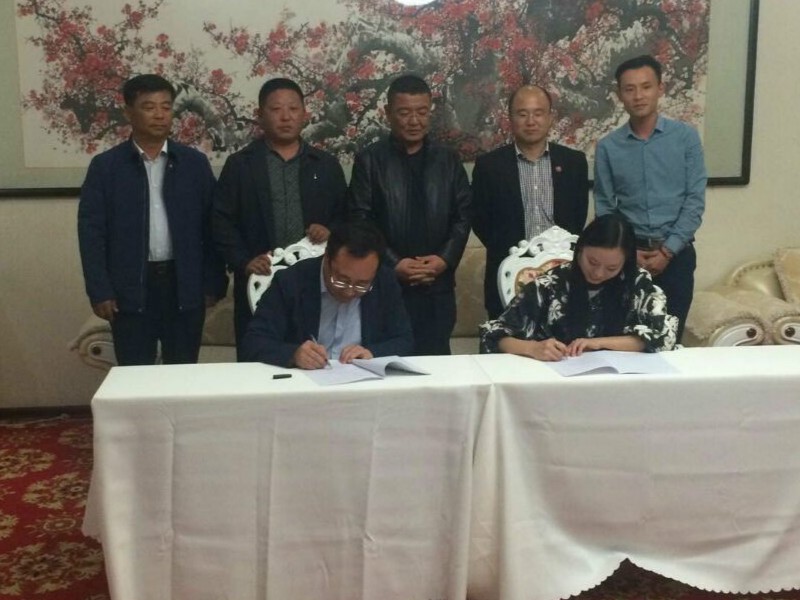 On October 19th, the president of the third group on Susun Group, Mrs. Zhouqin led a team to visit the head of the county of Wulate, Mr. Yan Yongchun. The two sides conducted conversation on how to invigorate the development of Wulate and push the building of new types of urbanization. Accordingly, they have signed a PPP cooperative framework agreement of 3 billion yuan successfully.

It is reported that the current investment include: the infrastructural construction of the port on the border between China and Mongolia, municipal administration, traffic and urban beautification project.

During the signing ceremony, Mr. Yan Yongchun said that he had already known the power and competitiveness of Susun Group. He stressed: “In the future cooperation, we will provide an all-round service for the project and accelerate the construction of the projects so as to make them put in operation as soon as possible. Also, we hope that the Susun Group could, as always, to support urban construction and build Wulate County a beautiful and morden city on the border between Chin and Mongolia ”

Some other top officials have also attended the signing ceremony.