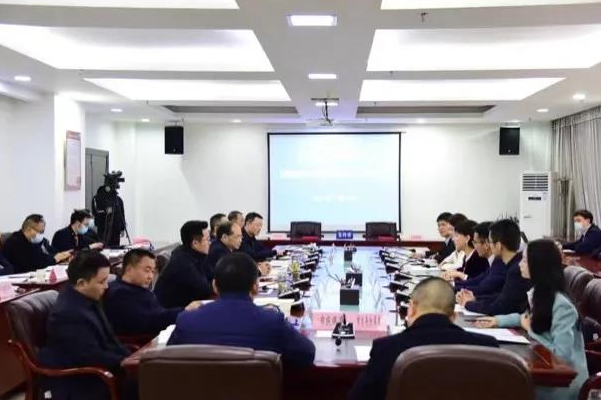 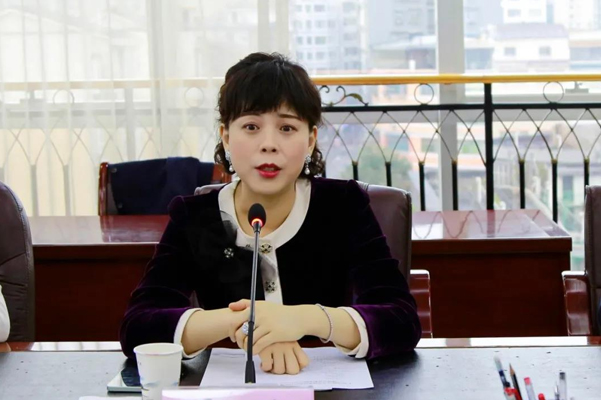 Yan Xin said that the group will actively promote the implementation of the cooperation agreement between the two sides, working together for a better future.

Huang Xingwen hoped that the two sides could continue to further the cooperation, promote the implementation of the project from a high level, and achieve a win-win situation. According to the agreement, Susun Group will invest no less than 10 billion yuan to actively participate in the construction of Renhuai's "two new and one heavy" and "six network warfare".